Patron and Ambassadors of iacat

iacat has for many years found support from individuals and professionals in various walks of life, who have an interest in the creative arts therapies and their development. We are pleased to announce the following individuals who have become our Patron and ambassadors of iacat. 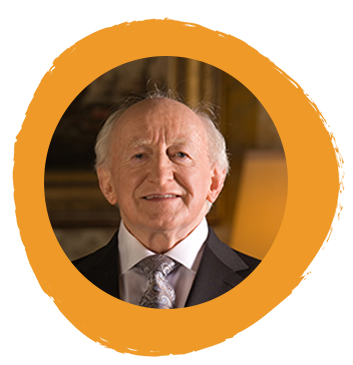 President Michael D. Higgins is the ninth President of Ireland and first took office on 11th November 2011 for a seven-year term.  In October 2018, President Higgins was re-elected to serve a second term in Office, doing so by securing the largest number of votes in Irish Presidential election history.

A passionate political voice, a poet and writer, academic and statesman, human rights advocate, promoter of inclusive citizenship and champion of creativity within Irish society, Michael D. Higgins has previously served at every level of public life in Ireland, including as Ireland's first Minister for Arts, Culture and the Gaeltacht. President Higgins is a fluent Irish speaker.

As a lecturer in political science and sociology in National University of Ireland, Galway, and in the United States, Michael D. Higgins was a passionate proponent for the extension of access to third level education beyond the walls of established Universities. He was centrally involved in the development of extra-mural studies at National University of Ireland, Galway, and he travelled extensively across the West of Ireland to provide accessible evening classes for interested citizens.

A desire to work more directly for equality and justice led Michael D. Higgins to enter public life and he went on to serve as a public representative at many levels from Councillor and Mayor of Galway City to 9 years in the Seanad and 25 in Dáil Éireann, the National Parliament.

President Higgins is a writer and poet and has published two collections of essays and four collections of poetry. He is also a member of the Royal Irish Academy and the recipient of numerous awards and honorary fellowships.

The President has led a number of special initiatives since his inauguration in 2011, including Being Young and Irish, engaging directly with Ireland’s young people asking them for their ideas on how to resolve Ireland’s social, political, economic and cultural issues.  In 2014 and 2015, in collaboration with Ireland’s third level institutes, The President of Ireland’s Ethics Initiative, through a series of over 50 nationwide events, explored the ethical questions and challenges facing Irish and international society.  As part of the President’s second term and in offering a vision of real republic as a live lived together, three key initiatives shape the vision of the Presidency, Participation and Transformation, Imagination and the Nation/Samhlaíocht agus an Náisiún, and Shared Ireland, Shared Island. 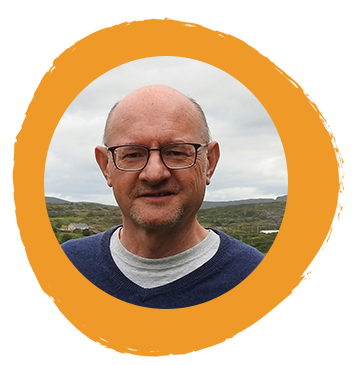 Pat retired from his post as Clinical Director of the Mental Health Service in West Cork, in 2016. He now works on a freelance basis and is currently employed as a consultant with the World Health Organization in Geneva. He trained in medicine, psychiatry and philosophy in Ireland and the UK. He has worked with victims of violence in Uganda and in other low-income countries and has also worked with refugees, asylum seekers and survivors of institutional abuse in Ireland and the UK. Pat has sought to promote the importance of ‘critical reflection’ in mental health work and was one of the founders of the Critical Psychiatry Network: https://en.wikipedia.org/wiki/Critical_Psychiatry_Network He was appointed Professor of Philosophy, Diversity and Mental Health at the University of Central Lancashire in 2006. He was co-editor of the book Rethinking the Trauma of War with Dr Celia Petty, published in 1998. His own book Trauma: Culture, Meaning and Philosophy was published in 2002. With Prof Phil Thomas, he published the book Postpsychiatry: A New Direction for Mental Health in 2005. 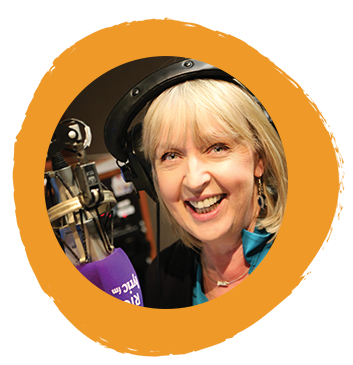 Presenter of WeekEnd Drive on RTE lyric fm, Evelyn Grant graduated from the Hochschule fur Musik in Essen, Germany in 1979. She lectured in Flute and, later, in Community Music Studies and at CIT Cork School of Music until 2009. Involved in outreach projects for over 30 years, she was the first Irish person to receive a Master’s degree in Community Music (University of York.) She was awarded a PhD from University College Cork for her research
on ‘Social Inclusion in Music Education in Ireland.’ She had made a number of radio documentaries, including a 6-part series entitled 'Passions and Policies - Music Education in Ireland.'  For RTE Lyric fm, Evelyn delivers an outreach programme of live music concerts in community settings all over Ireland. 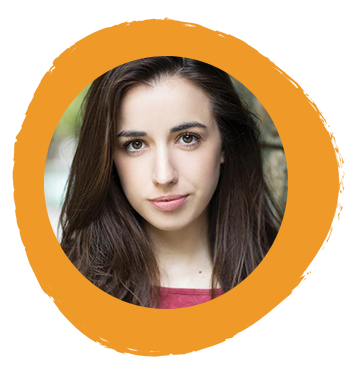 Molly Lynch is an actress and singer from Cork who has worked in the West End, across Europe and the USA. Most recently Molly appeared as Clara in Light in the Piazza at Lyric Opera Chicago alongside Renee Fleming as well as performing in the ensemble in the show at LA Opera. She has performed with English National Opera in Sweeney Todd and in Carousel where she was stand by for Katherine Jenkins and went on in the role of Julie Jordan opposite Alfie Boe. Molly also played Chava in Fiddler on The Roof along side Bryn Terfl at the BBC Proms and has sung as a soloist with the RTE Concert Orchestra and the Oxford Philharmonic. During her BMus degree at the Cork School of Music Molly studied Music Therapy as well as Community music. She developed a keen interest in the subject and is a passionate advocate for Music and Dramatherapy. Molly is proud to champion the
valuable work that iacat do. 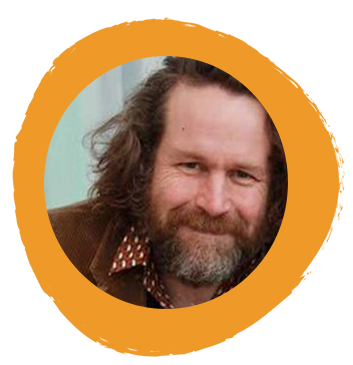 His foundation in music comes from his mother and father. “My mother’s people were all piano players. My father could make you cry with a song”. His mother a former Abbey actress Eithne Lydon also introduced him to flamenco music, African music and rhythm. Liam's father loved Irish, and adored the relationship between the language, the land and the people. Liam is a fluent Irish speaker. At the age of nine he found himself in different towns by virtue of the strength in his whistle and bodhrán playing and ‘Sean Nós’ singing. His traditional music continues to take a place at the centre of his expression but he is also a lover of blues, soul, gospel, country, punk, rock and folk. In 2005 he released a solo album entitled ‘Rian‘ which is a collection of tunes and songs in Irish. In 2016 he released his latest album ‘To be Touched’. Liam also paints and writes haiku poetry. 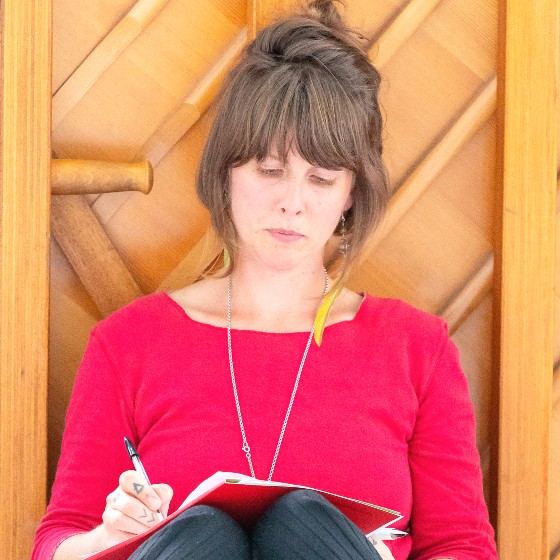 Sign up to the iacat newsletter and keep up to date with
the latest news and events.